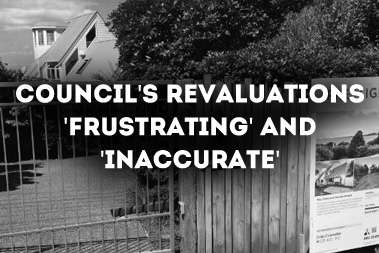 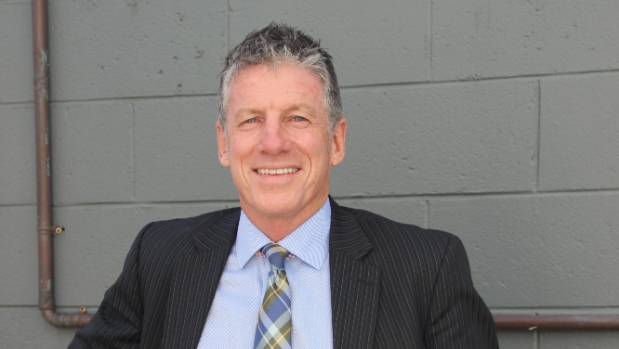 Martin Cooper from Harcourts Cooper and Co says most people don’t pay much heed to council valuations when choosing a home.

The council’s figures showed a 46 per cent average increase for the region’s homes, with the average dollar value of a residential property now $1,076,000.

But Harcourts Cooper & Co managing director Martin Cooper said those numbers, as well as those in the council’s value breakdown by suburb, should be taken with a grain of salt. 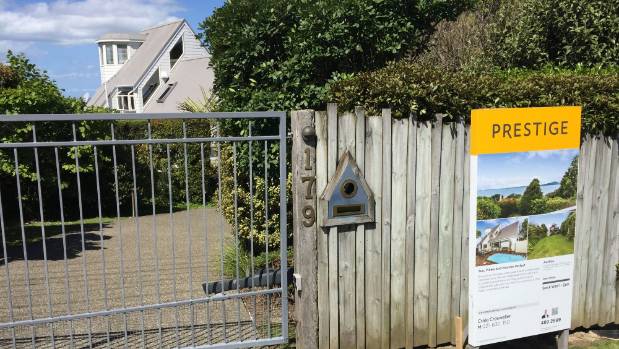 Auckland’s North Shore is known for its beach properties overlooking the Hauraki Gulf, some of which have high council valuations.

“Council’s valuation figures can be very frustrating to deal with for buyers and sellers because every property is unique in its location, aspect, views and quality of fit-out, so doing group valuations of streets or suburbs is not very accurate,” Cooper said.

“We find some buyers will want to know the RV [Rateable Value] as a guide to value but, in most cases, the buyer will buy the home because it feels right for them, not because of a high or lower RV.”

The council will use the new values to reassess how much each home owner will contribute in rates for the 2018 to 2019 year.

Council head of rates Debbie Acott said the exact impact of the revaluation would be revealed once the council agreed on the new budget next year.

But Cooper believed that system was unfair.

“Council’s services are the same to all Auckland residences … It does not seem right, because you live in an expensive home, you should have to pay more,” he said.