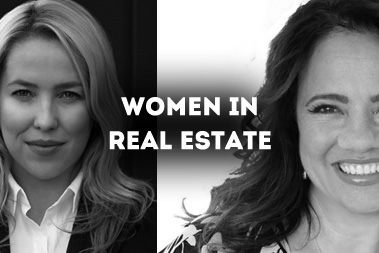 Nearly 45 per cent of New Zealand’s 14,000 members of the real estate institute are women. They make up just under four in 10 of the management of the industry’s biggest four brands, chair industry boards and hold 45 per cent of the board seats. The CEO of the Real Estate Institute of New Zealand, Bindi Norwell, is a woman.

OneRoof talks to Auckland women in real estate about what it means to be a woman in the industry, and what advice they’d give to women entering the profession. 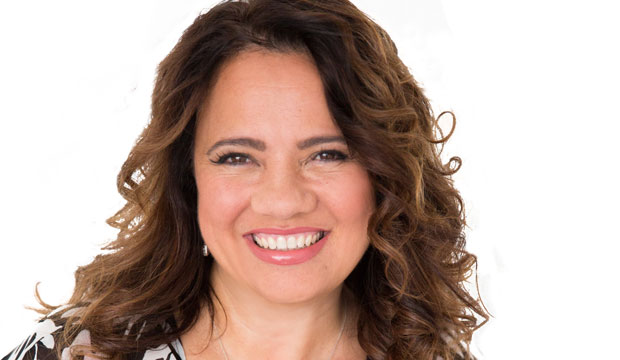 Jackie Smith switched her love affair with property from interior design (she specialised in developer show homes in London’s Docklands) to selling waterfront properties in the south-east of England. After she emigrated to Auckland, she made the move from home staging to real estate nearly 12 years ago.

“Even in my time, real estate had been predominantly male — it did take a while for women to think of it not as a part-time job,” she says. “You’re multi-tasking and juggling, it’s totally consuming. But the longevity this career gives you is amazing. Most of the inspiring women in real estate have been in it a long time. They have a perspective, are a really good sounding board, it’s not one-upmanship.

“It is commission-based, so I say to young women starting, that you have to have some money in reserve while you learn your craft and hone your skills. There are no shortcuts to success. But there are no barriers — you can do this regardless of education. The only limitations are on yourself.

“While the technology has changed with social media and online, people still want that face-to-face. It’s still how you interact with people. You have to be a bit of a chameleon. But there’s a whole lifetime of possibilities. Women in their 40s and 50s are just coming into their prime. I know women in their 70s who are still amazing.” 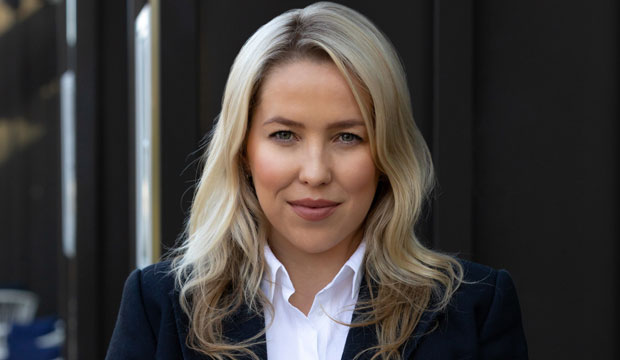 Aasta van Hest joined Harcourts Cooper and Co for a few weeks to help out in the office. Thirteen years later she’s still there, heading human resources after stints in finance, marketing and administration, as the company grew from two offices to 19 with 500 staff.

“There’s not a diversity programme on our agenda, but I don’t see any issues around gender,” she says. “We have about a 50:50 ratio of men to women in sales, our finance manager is female, as is most of head office. You just learn so much on the job. I love the branding and marketing, and soaking up the vibe of the sales offices.

“I say to young women that though I’ve never sold real estate, there are so many other roles and an abundance of careers. There’s so much behind the scenes, that a bright young woman just out of school with a truly positive attitude and a great mindset could do well.

“Some people start as assistants, then get their licence and move on to sales consulting, but there’s so much variety and so many other stepping stones.

“That’s why I have an awesome time recruiting. I’d say if you think it’s daunting to go into sales, then dip into other parts first. But I do say, ‘Be careful, it’s highly addictive.