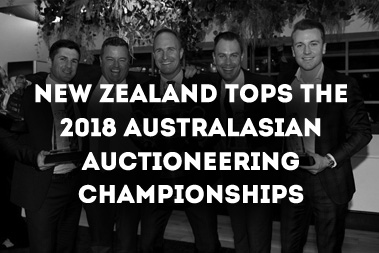 Harcourts New Zealand are thrilled to announce that Andrew North from Harcourts Cooper & Co, Auckland is the winner of the 2018 Australasian Auctioneering Championships.

At last night’s awards dinner held in Auckland, he was crowned the top auctioneer across all of Australasia for the second time.

The event and title which has been held in Australia for the past three years now sees the title held back in New Zealand. This is after Andrew North beat 16 other competitors to take out the top gavel in the 20th edition of the Australasian Auctioneering Championships.

Of his win Andrew says, he is a combination of “excited, relieved and happy”. He is “proud and privileged”, as this is the seventh attempt at winning and having now scooped the title for a second time (first time winner in 2014) he is “delighted”. He acknowledged that he thought his competitors throughout the championships were “fabulous” and says, “the support and camaraderie amongst the auctioneering fraternity is incredible. We all want to do well but we all want each other do well too”.

He added, “in the Harcourts family, there is a number of great current and past auctioneers who provide me with insights and advice. Their support is invaluable, and I hope I can also one day give back in the way I have been supported throughout the years. There is something special when it comes to auctioneering in the Harcourts group and long may it continue”. 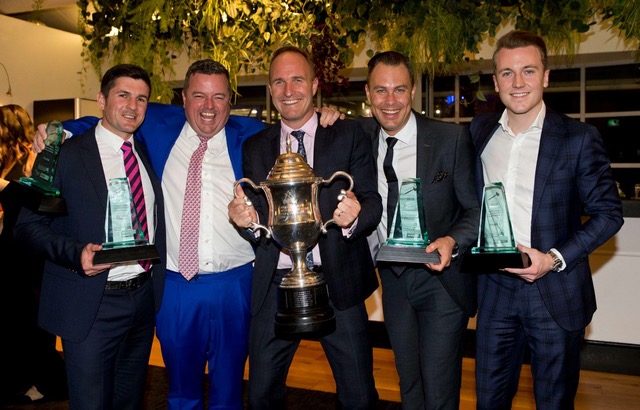 Martin Cooper, Managing Director Harcourts Cooper & Co is “very excited that Andrew has won this accolade for the second time, being judged the best auctioneer in Australia and New Zealand combined is no mean feat, and it is fantastic to be able to offer his services to our buyers and sellers in our North Shore based business. I know it’s not the same, but if you are getting open heart surgery, you want the best surgeon with the best track record. Selling your home is not a matter of life or death but when you are dealing with your largest asset, I’d recommend you choose the best auctioneer available, and we are very proud to say that we have in that in our winner, Andrew North”.

Chris Kennedy, CEO Harcourts New Zealand says he is “immensely proud” of Andrew and indeed all Harcourts’ entrants, of which there were two others Carlton Heres, Tasmania and Simon Jones, South Australia. “At Harcourts we put a lot of time and effort into developing our auctioneers. Our more senior auctioneers work with the more junior auctioneers to train and mentor them. There is a lot of guidance and support and I’m pleased to say it’s working”.

“I am massively encouraged to see the skill on display at the Schools Auctioneering Championship also. The future of auctioneering is bright and with talent on display from all competitors and in particular, the winner Vincent Doran from South Australia, exciting times are ahead”.

Kennedy finished by saying, “our auctioneers receive more industry recognition awards nationally and internationally than any other real estate group in New Zealand”. 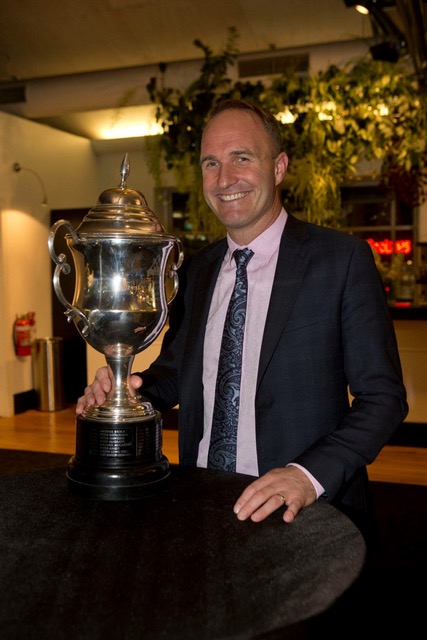