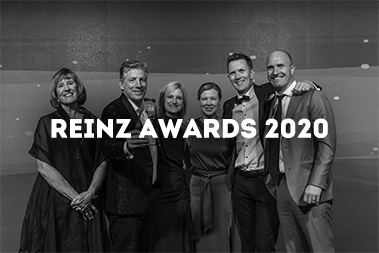 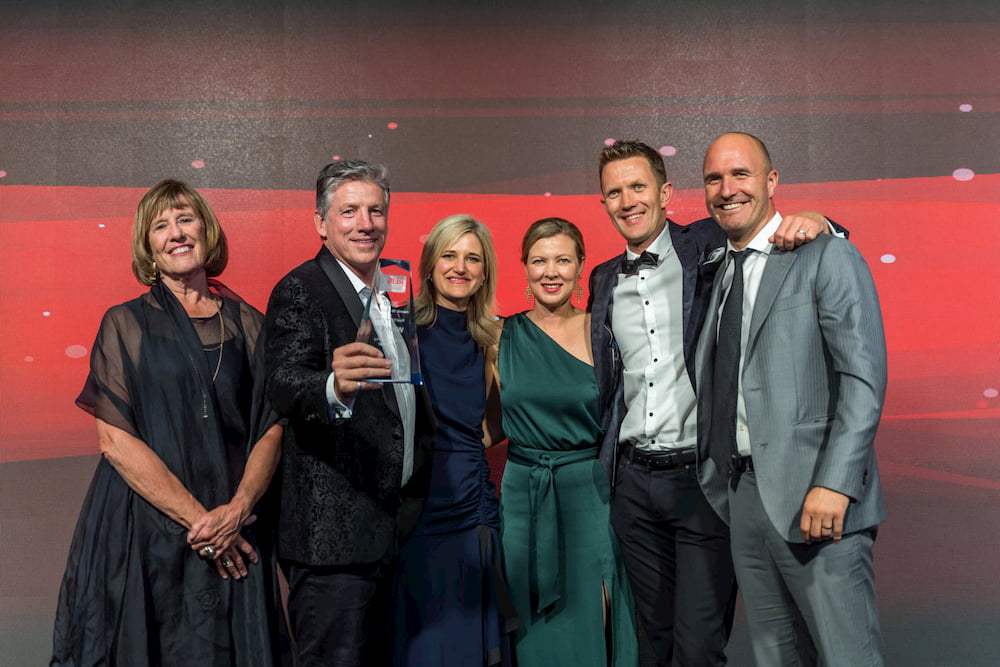 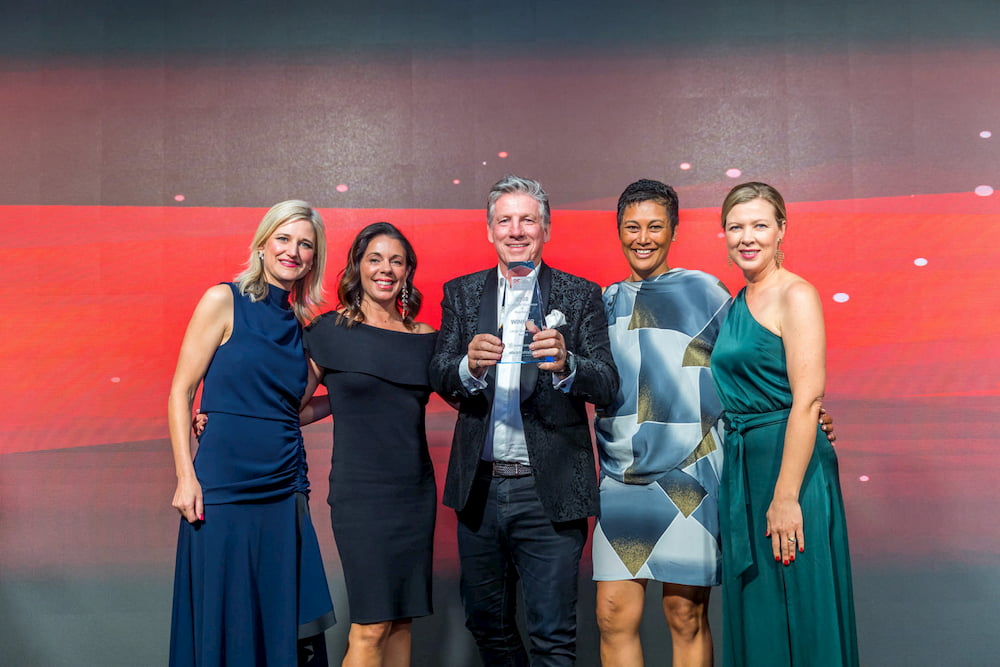 For the third consecutive year since the award was announced, Harcourts Cooper & Co won the Large Community Award (more than $1 million raised).

Harcourts Cooper & Co also walked away with the Medium Agency of the Year Award (5 – 20 offices) for the sixth consecutive year.

Bindi Norwell, Chief Executive at REINZ says: “Every year we have a significant number of high-calibre entries, many of whom have won their own local or agency awards making for some extremely tough competition. It has been great to be able to come together and celebrate success from across the country. To win one of these awards is to be the best of the best, and that is a noteworthy achievement.

“Congratulations to all our finalists and winners for your achievements – these accomplishments are something you can be extremely proud of. Thank you for helping to raise the bar of the real estate profession and for all your hard work,” she concludes.

The 2020 REINZ Awards for Excellence were held at the Cordis Auckland and saw 41 awards handed out to agents from different sectors of the industry.