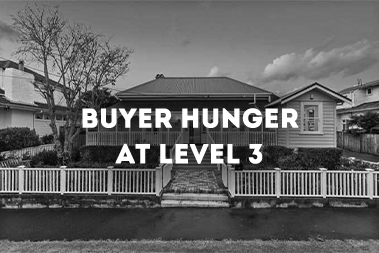 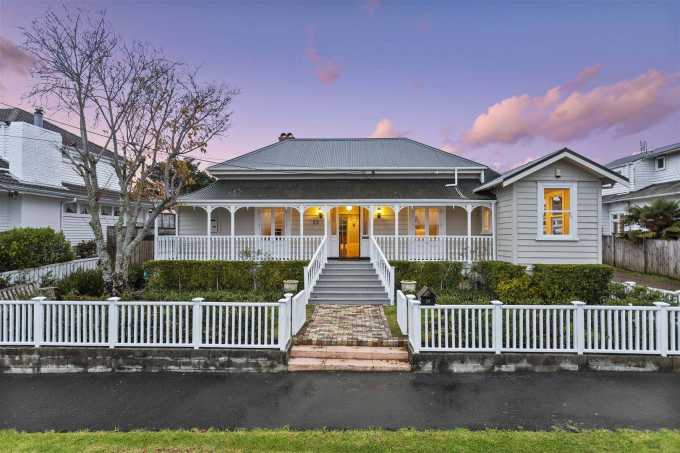 After two days of the best auction action his company has seen since 2016, Harcourts Cooper and Co managing director Martin Cooper is confident the momentum in the Auckland housing market will continue through the new lockdown.

Speaking to OneRoof on Friday, before the Prime Minister announced that Auckland would stay at alert level three for another 12 days, Cooper said: “The future is uncertain, but certainty is what people want from the market. That’s driving people to make decisions.”

READ MORE: Find out if your suburb is rising or falling

Harcourts Cooper and Co has held three online auctions since the new restrictions came into effect on Wednesday. Of the 38 properties on the block, buyers snapped up 33.

The standout sale belonged to Harcourts agent Damien Henaghan, who was marketing a well-presented five-bedroom villa at 29 Seaview Avenue, in Northcote. Strong competition from seven bidders pushed up the price to $2.355 million – $730,000 above the 2017 CV and more than $1.5 million above what the property last sold for in 2006.

“We had several homes appealing to the first home buyers, there were six bidders for this one. They are competitive bidders, until they reach their bank-imposed limits,” Cooper said.

Another hotly contested property was a renovated two-bedroom townhouse at 1/246 Lake Road, in Takapuna. The home, marketed by Maree Gray, had six bidders battling it out until them hammer came for a sale price of $1.271 million – $321,000 above CV and $469,000 above what it last sold for in 2015.

Cooper said the company’s auction numbers for July this year were nearly double those for July 2019. “It’s been an unprecedented success this year, it’s the same sort of energy as 2015/2016 when the market was rapidly rising,” he said. 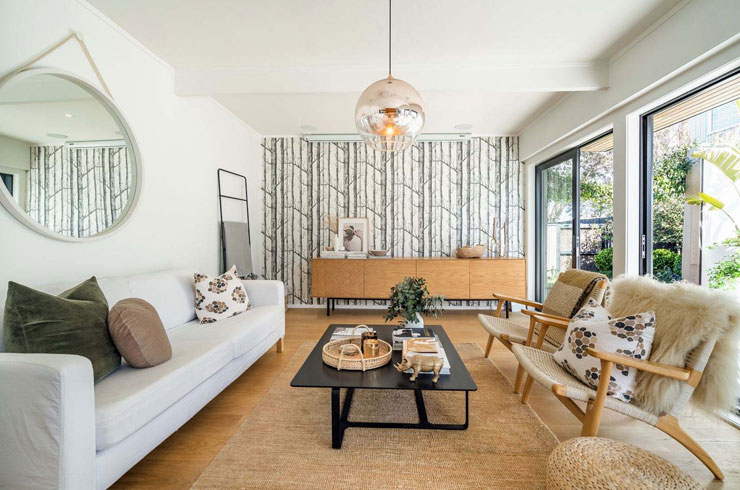 Cooper’s firm isn’t the only one enjoying success. Newly released figures by the Real Estate Institute of New Zealand showed that house sales last month were the highest for July since 2015.

Cooper thinks buyers have learned a lot from Auckland’s last house price boom; if they miss out prices will go up, so now they are making decisions. Fast.

Properties for sale in Devonport and Takapuna had attracted a lot of attention and competition from local buyers and returning expats, Cooper said, and developers, many with overseas financing, were seeking out properties with favourable zoning.

“There’s strong interest from both Chinese and Kiwi developers.” 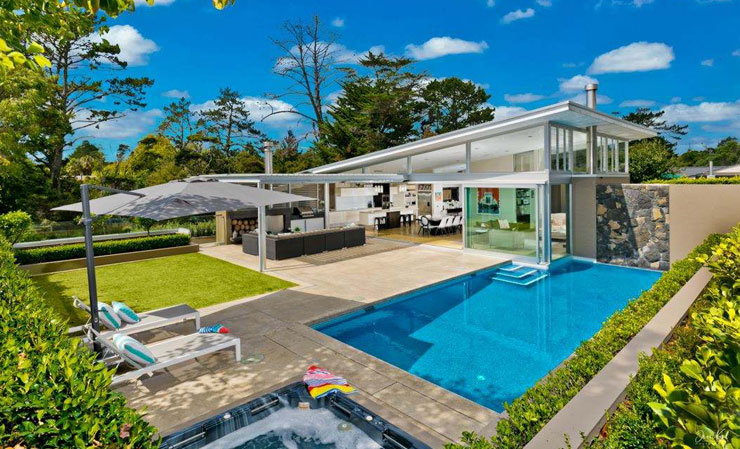 Lifestyle properties, in the city’s northern fringes, are also getting a look in. Harcourts auctioneer Shane Cortese said that in the past few months he had sold three properties for more than $3 million each.

One, a four-bedroom designer home on a 1474sqm block of land at 49 Roland Road, in Greenhithe, was contested by four bidders, including an expat in the United States. It ended up selling for $3.725 million – nearly $1 million above the 2017 CV.

“This tells us that even at the higher end of the market, buyers are making good decisions and competing transparently in the market,” Cortese said.

“Greenhithe is fast becoming a much sought-after destination.”

Cooper said buyers and vendors were comfortable with online auctions. “We’re very confident the momentum will keep going. It might be more time-consuming for agents. They’ll earn their money because they can only show two people through a house a day instead of 30 to 40 groups through in one weekend.

“But there’s a strong desire from buyers and sellers. Right now, it’s more important to have a home.”