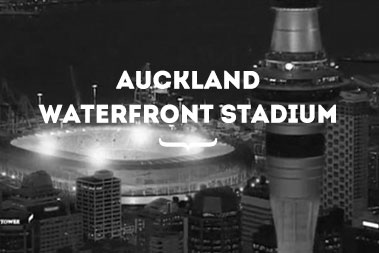 The Blues rugby franchise, one of Eden Park’s core tenants, support the idea of a stadium in Auckland’s CBD and would be happy to leave their spiritual home.

The Blues’ board considered the issue at its meeting last week and decided it would support in principle the construction of a football-specific stadium in the central city in favour of continuing at the suburban ground where they have played for 20 years.

The main issue is one of size. This season the Blues have attracted crowds of just over 20,000 to both their matches at Eden Park against the Highlanders and Hurricanes, but the 50,000 capacity stadium has been less than half full.