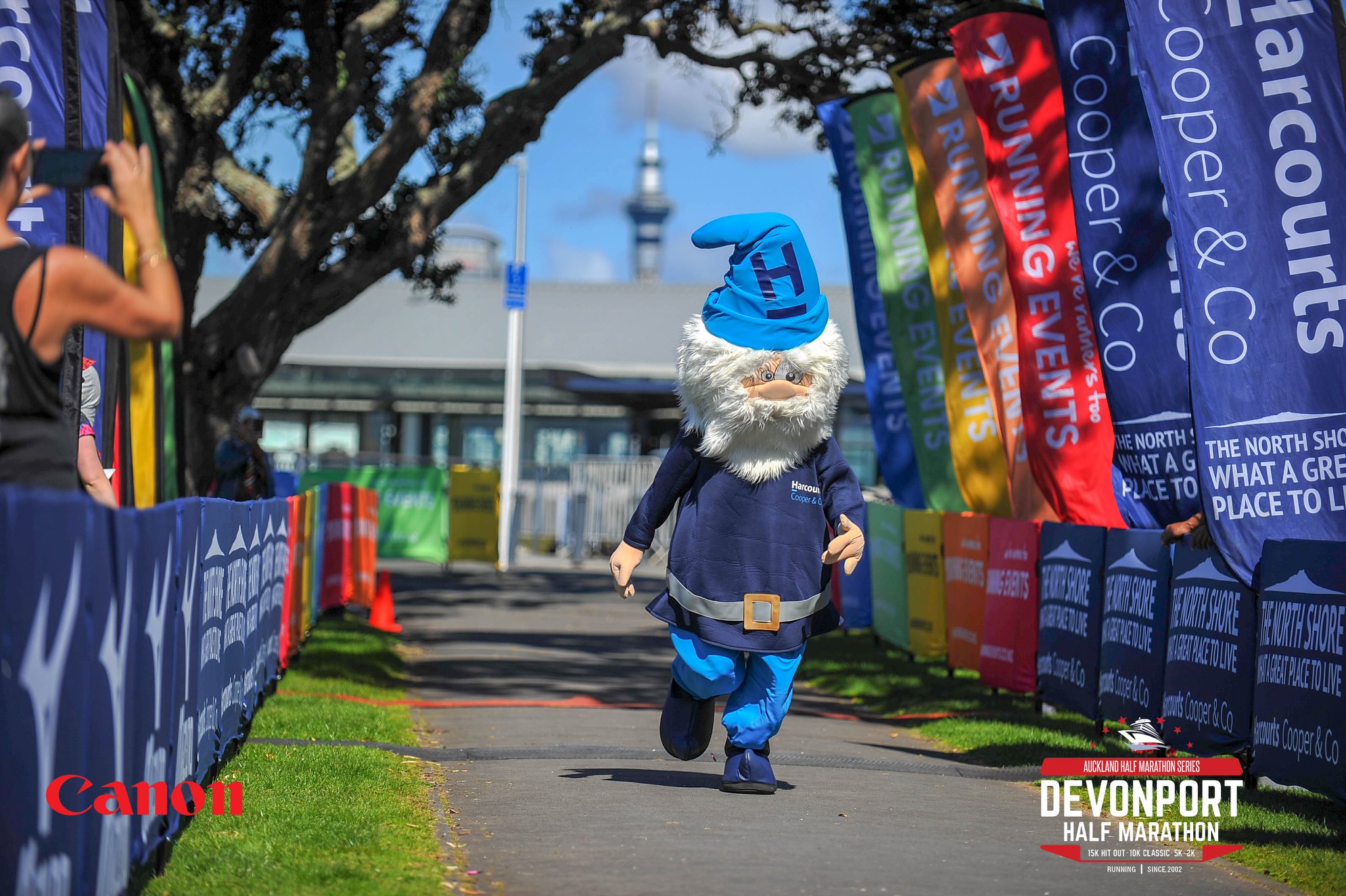 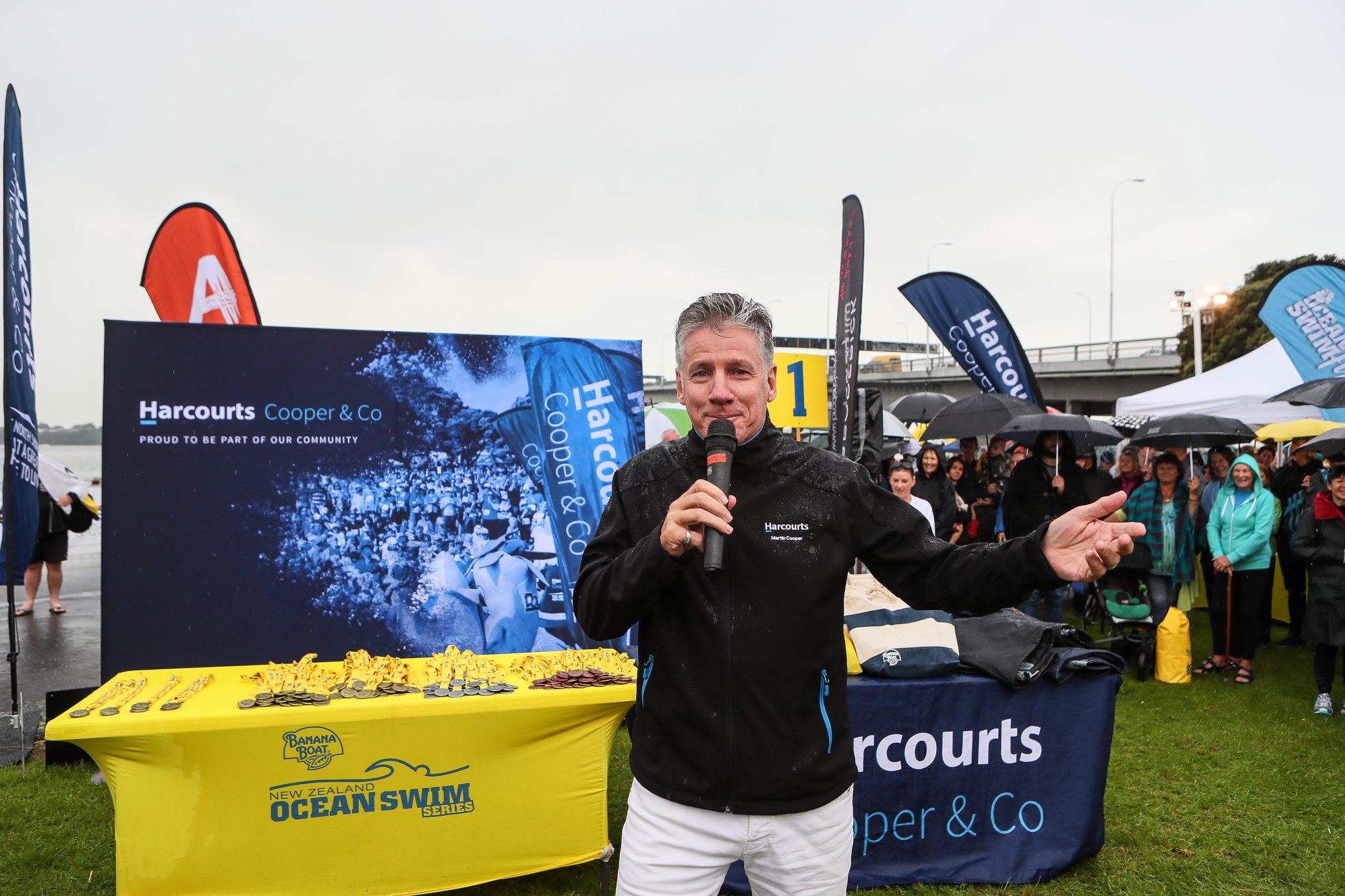 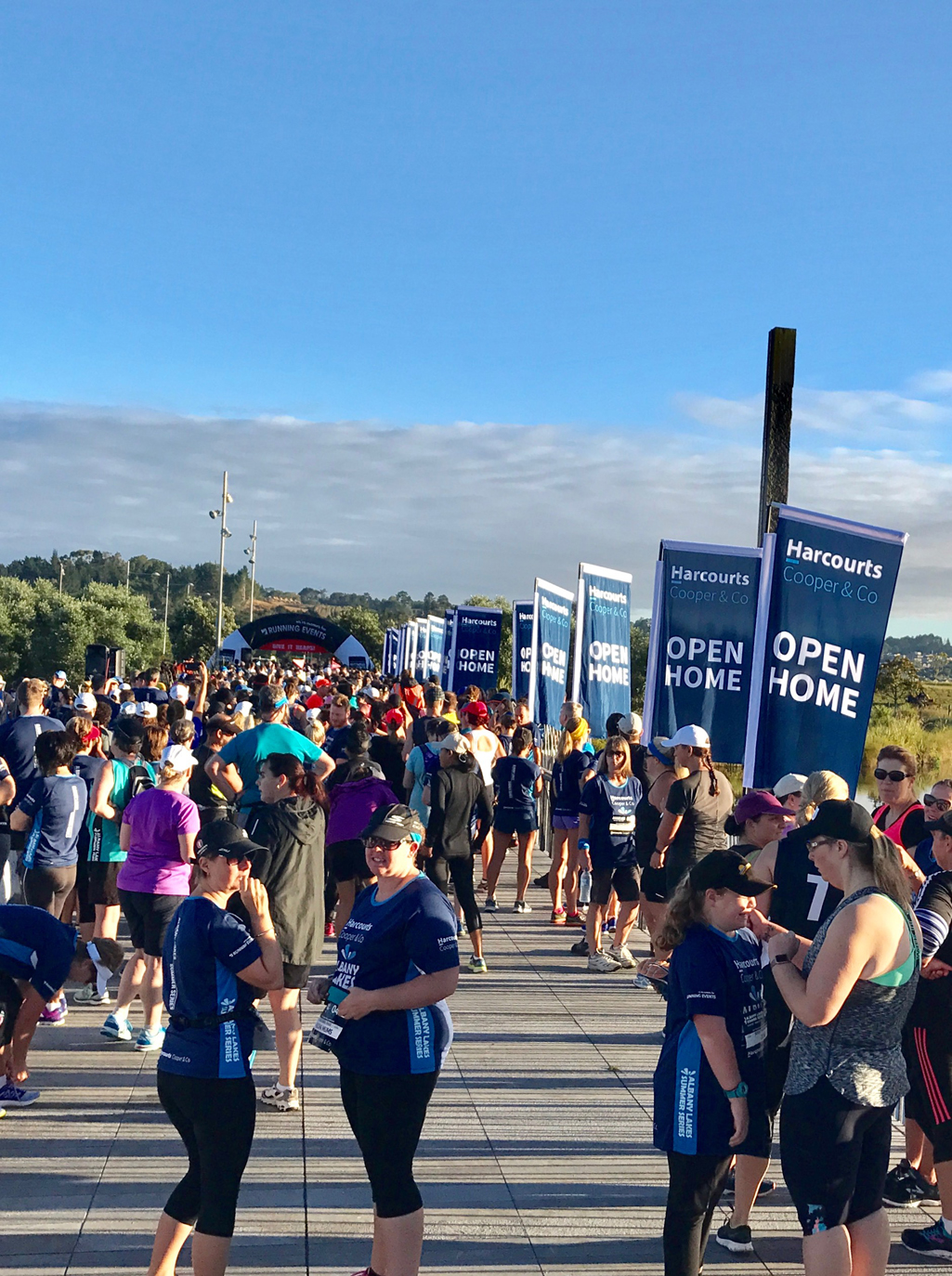 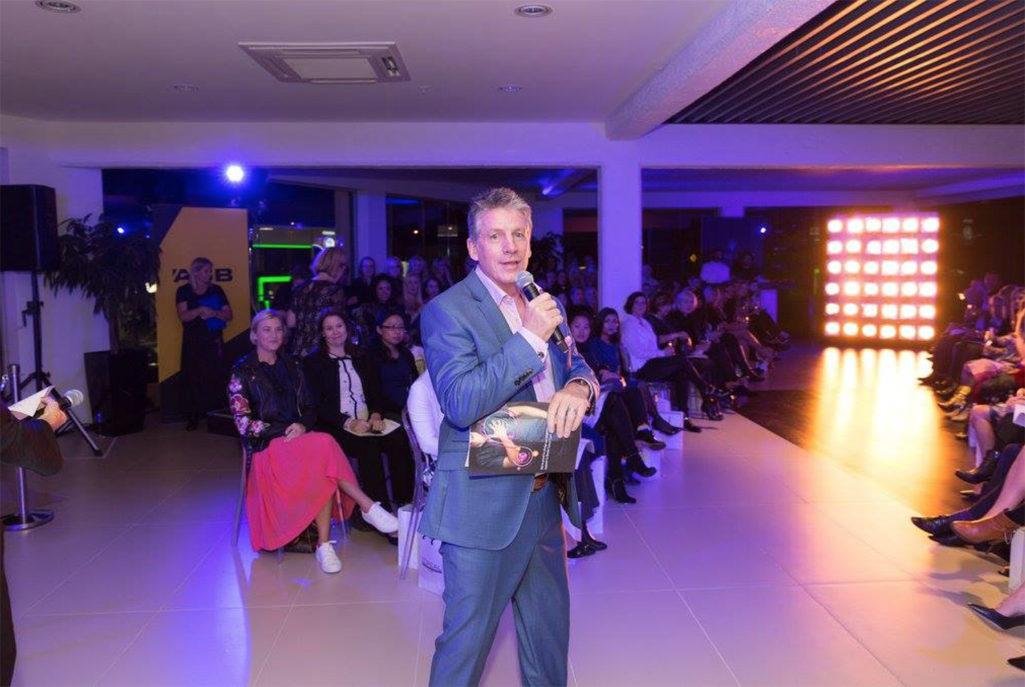 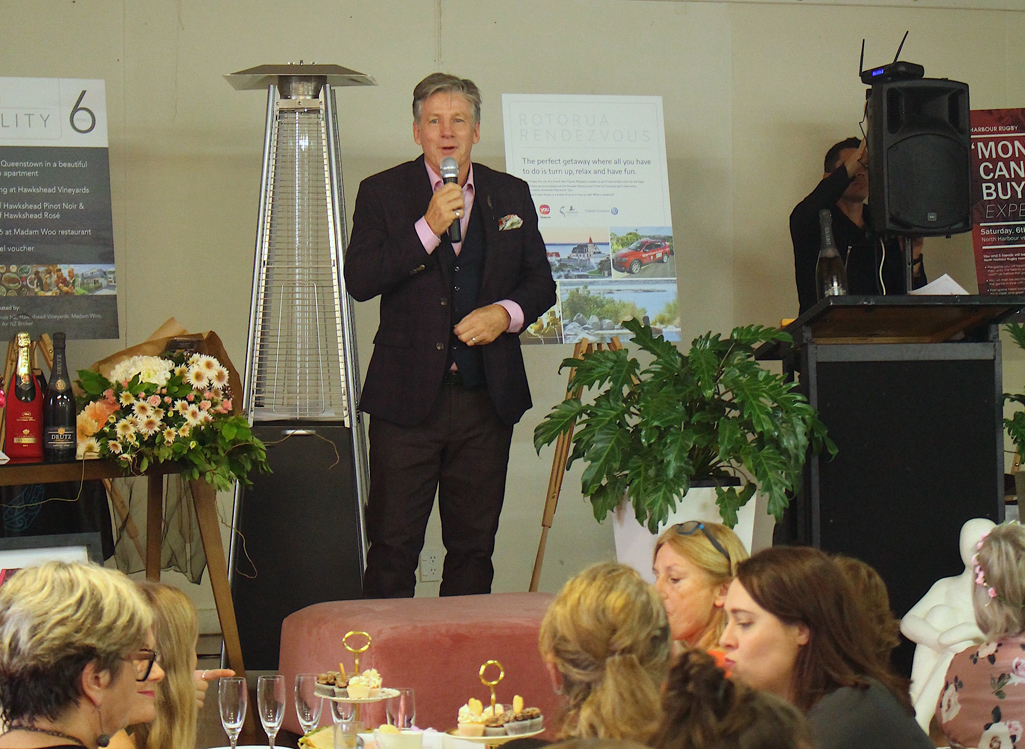 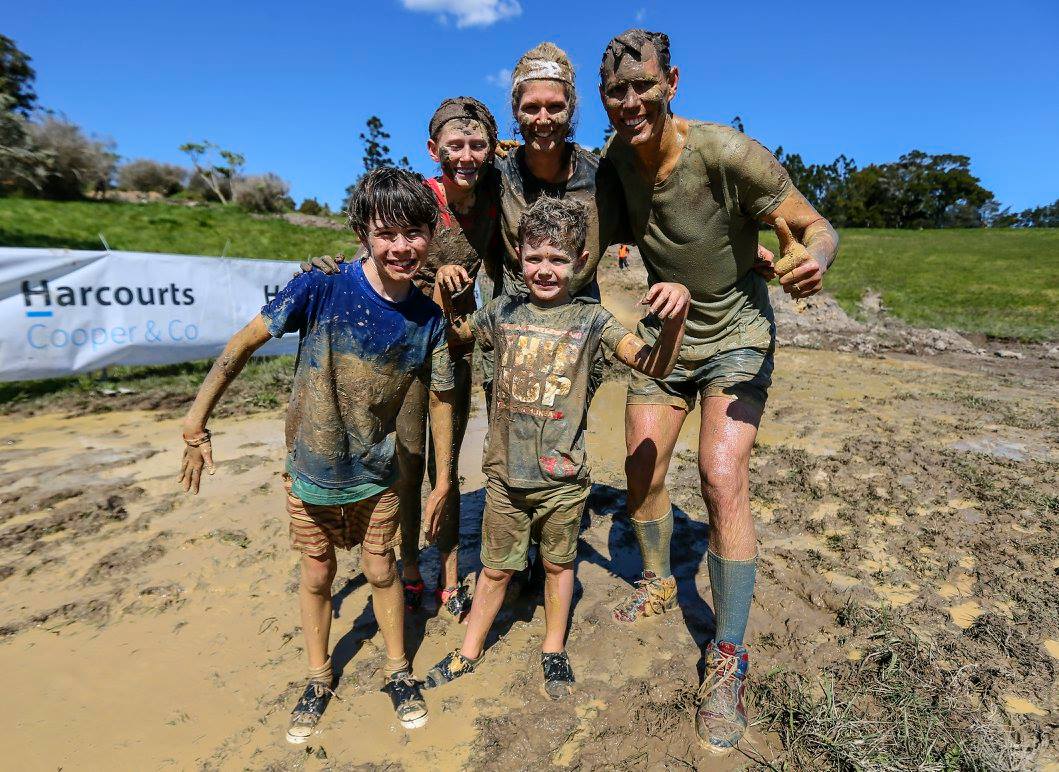 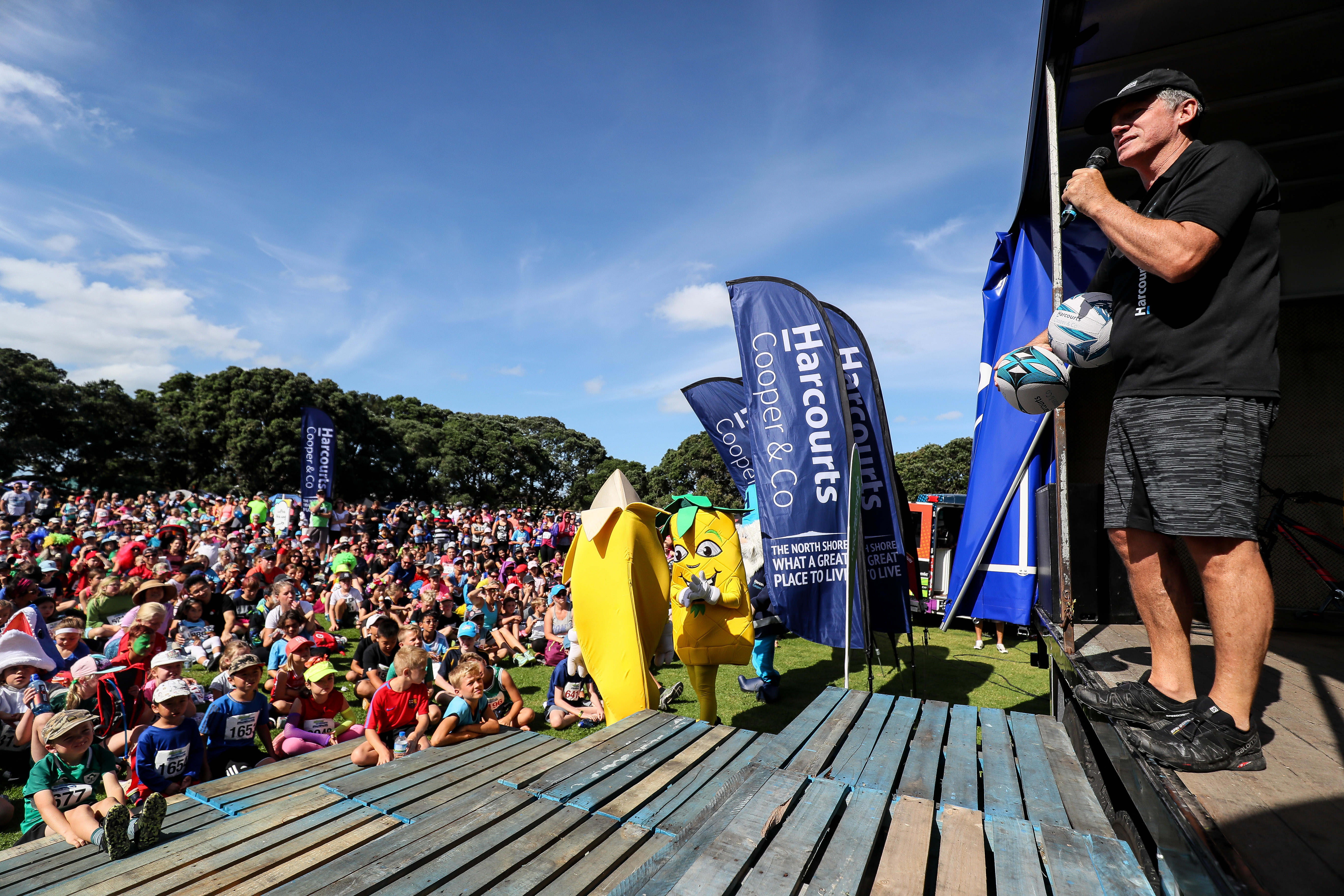 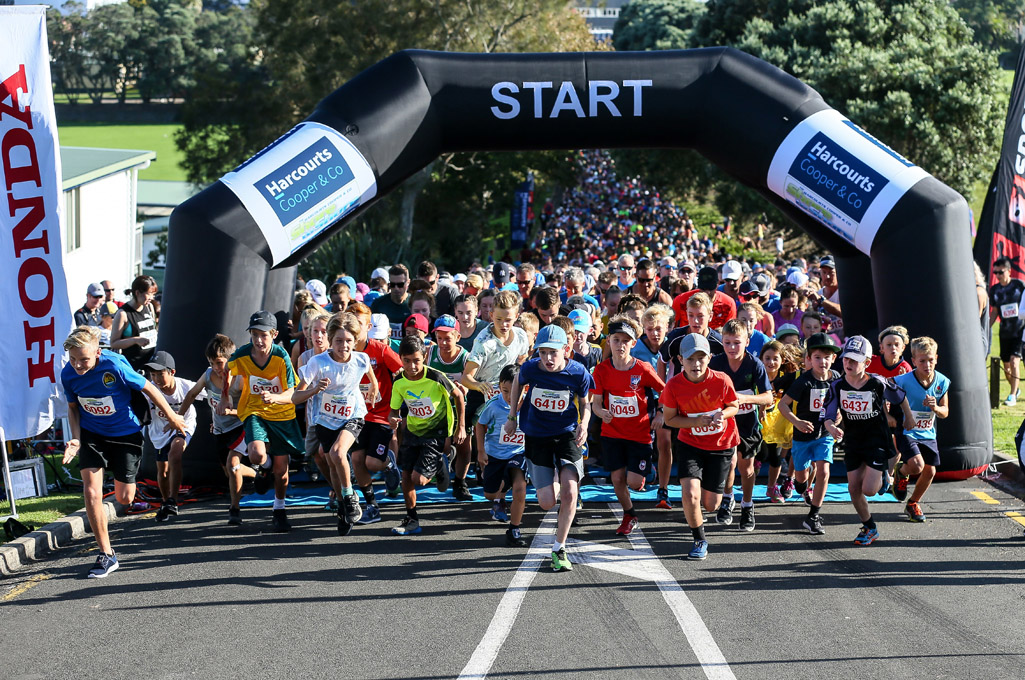 In 2018 Martin was presented with the Paul Harris Fellowship Award for his commitment to community, an award established to honour the contribution that Paul Harris, founder of Rotary International made to the foundation and is one of the highest honours that Rotary International can present. As well as being awarded the inaugural Office Winner for Community Service at the REINZ Awards for Excellence, 2018 also marked over 1700 charities, schools, teams & fundraising events supported over the last 6 years!

If you are looking for support of an event that benefits the local North Shore community please contact our Community Relationship Co-ordinator on Community.cooperandco@harcourts.co.nz at your convenience. 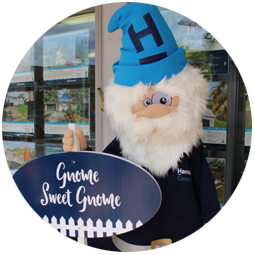 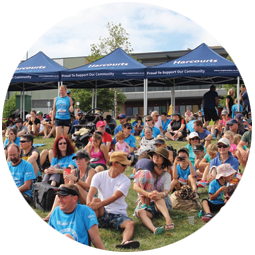 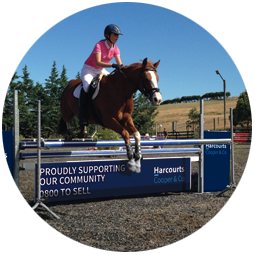 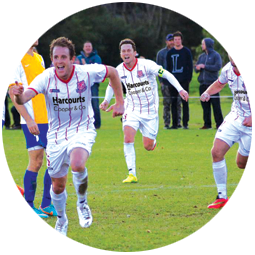 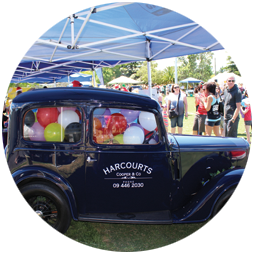